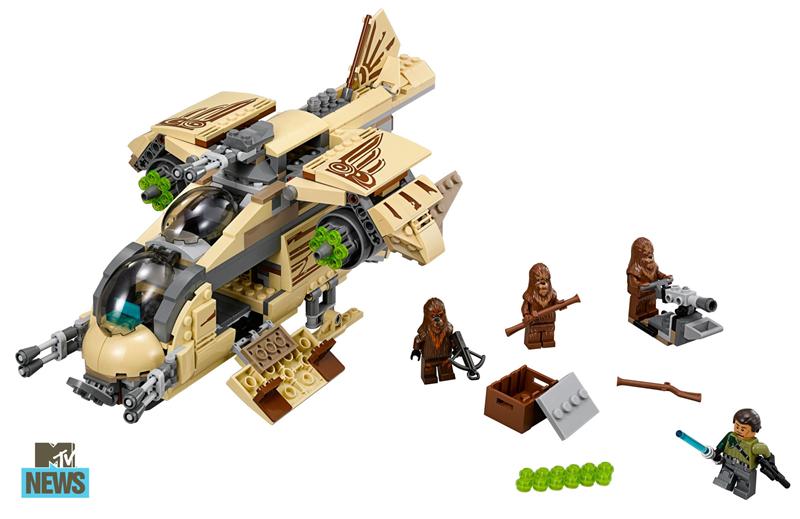 This is the first wave of product due to hit stores worldwide in January 2015. Please note this is a rumour list and it could all change so nothing will be confirmed till the LEGO group officially reveal products themselves. This list is the product range for mass retail and doesn’t include store exclusives.

15 new sets in January? Looks like LEGO are still going full tilt with their support for the line and there are still store exclusives to be added to this list, it’s good to see more ships fromStar Wars Rebels, we already have the Ghost and Phantom on store shelves and I’m sure they will continue to ship through 2015 as the show continues to air on Disney XD and lead us up to Episode VII in the winter. We wonder if there will be a summer product range like normal and then a third December product release for Episode VII like they have done the past two years and this year prior to the Hobbit trilogy movies?